Their territory stretches from the heather-clad North York Moors and the rolling Yorkshire Wolds to the towering cliffs of the coast. Both keen birders from childhood, they wouldn’t live anywhere else.

‘As a child I spent most of my time outdoors,’ says Steve, ‘I was already interested in bird-watching, then at school I had a teacher who was an ornithologist and bird ringer. He was a wildlife photographer, too, so I used his equipment when I started.’

As time went on, he moved from pure bird-watching to wildlife photography, first using film and then moving to digital, which he describes as a major game-changer.

Richard, meanwhile, was an ecologist living on Flamborough Head, a magnificent 12km promontory of chalk cliffs, alive with seabirds, that juts out into the North Sea. ‘He was living out there and I was working for the RSPB (Royal Society for the Protection of Birds),’ explains Steve. ‘We always used to bump into each other out in the field and we kept on saying that we should develop a nature tourism business.’

These days, they have a team of 10 naturalists and photographers doing walks, talks, workshops and tours at home and abroad - but their passion is the Yorkshire coast.

‘Richard does the wildlife watching and I do the wildlife photography,’ says Steve, ‘He lives near York now, so he does the Moors and the Wolds as well.’ 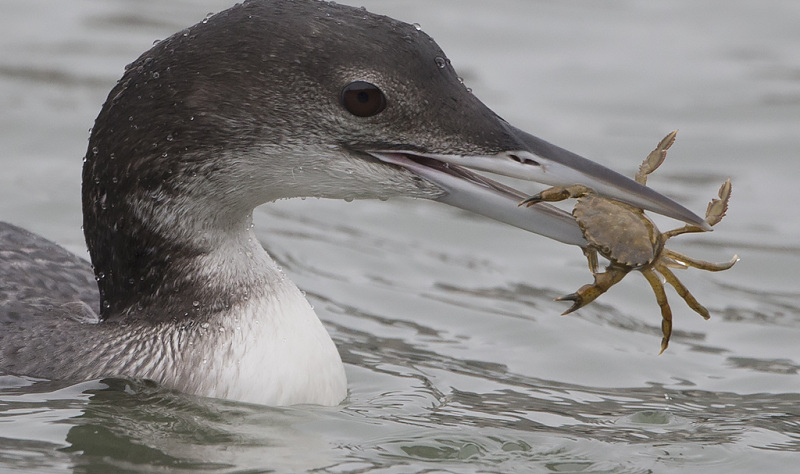 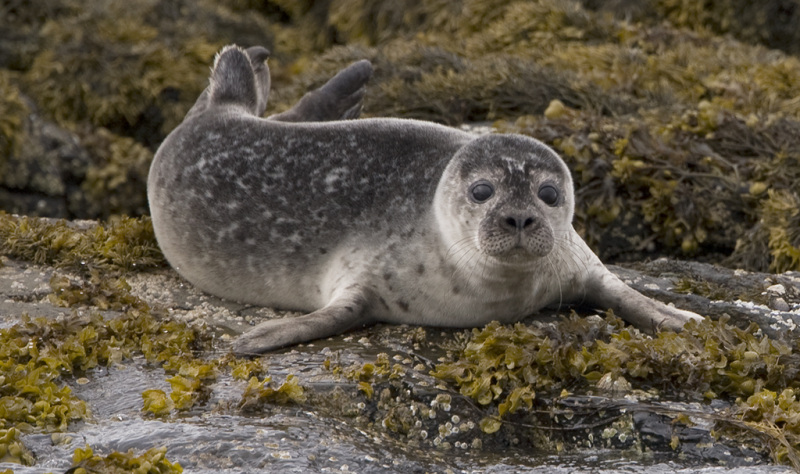 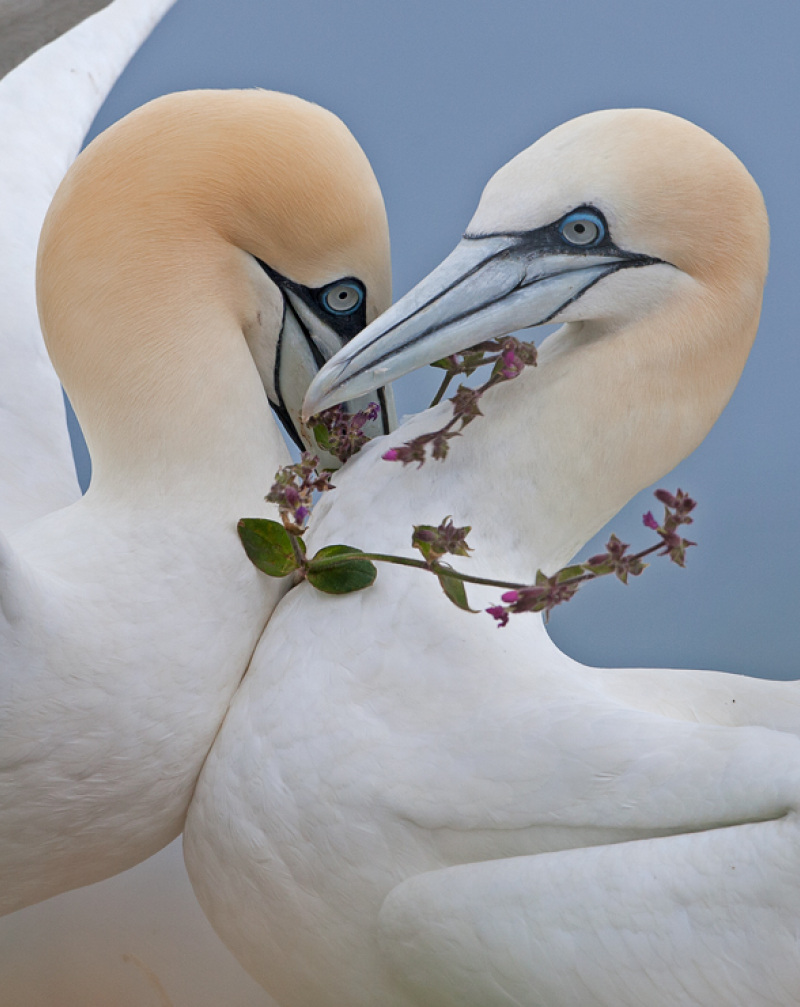 He thinks that the arrival of digital photography has made it easier for people to pick up and says that increasing numbers of women are coming on his tours and courses. Several of his clients have begun to win wildlife photography competitions.

‘Our two flagship tours are by boat,’ he says, ‘for wildlife-watching it’s ‘Seabirds and Whales’, which goes from the little fishing port of Staithes, and for photography the ‘Diving Gannet Photography Experience’ leaves from Bridlington.

‘If you asked me my favourite place it would be Bempton Cliffs,’ he says, ‘140m-high cliffs with 400,000 seabirds from March to September. We see eight different species that inhabit the cliffs ledges – everyone wants to see gannets and puffins, but there are guillemots and kittiwakes and shags and fulmars. That’s why I live on this coast - I want to show it to people.’

Spring into life with a break on the English Coast!