Spring into life with a break on the English Coast!

Where to spot Spring at its best

Head to the English coast to enjoy spring is in its element: seabirds diving, swooping, and nesting; coastal flowers bursting with colour; and brilliantly coloured dragonflies and daintily painted butterflies fluttering like wind-blown confetti.

The coast of the North York Moors National Park is one of the best places to witness this spectacle. Explore the cliffs above the delightful harbour port of Staithes and you will see mosses, lichens and grasses combined into extraordinary shades of green – too many to count – morphing into a luminescent mass of bubbling vegetation.

Among them you can pick out the yellow and red of bird’s foot trefoil and the dense bobbing pink heads of thrift. Peer down into the waters and you may strike lucky: there have been increasing numbers of whales (minke, fin, sei, pilot and humpbacks) sighted off-shore as they follow the shoals of herring and mackerel migrating southwards. Important seabird nesting colonies can be found nearby, such as such as the one at Cowbar Nab at Staithes.

Some 70km further south, around Bempton Cliffs Nature Reserve, Yorkshire, you will find one of England's premier seabird watching spots. The RSPB runs a reserve here with safe viewing platforms, where you can see up to 200,000 birds at the height of the breeding season, including stiff-winged fulmars and kittiwakes, who are easily identified by their wing tips, which look as though they have been dipped in ink.

These cliffs are also a great place to see spring and autumn migrations of birds such as wheatear (look out for the male with its ‘robber mask’ of a band across its eye).

The Broads National Park in Norfolk, too, is a magical place in spring, where the waters come alive with ducks and frogs (and hungry herons looking for a tasty snack). The broads are shallow lakes which arose from peat diggings in medieval times and were flooded during the 14th Century as sea levels rose. Together with the rivers, marshes and fens, they blend with wildlife and distinctive buildings to make a landscape of rare beauty. 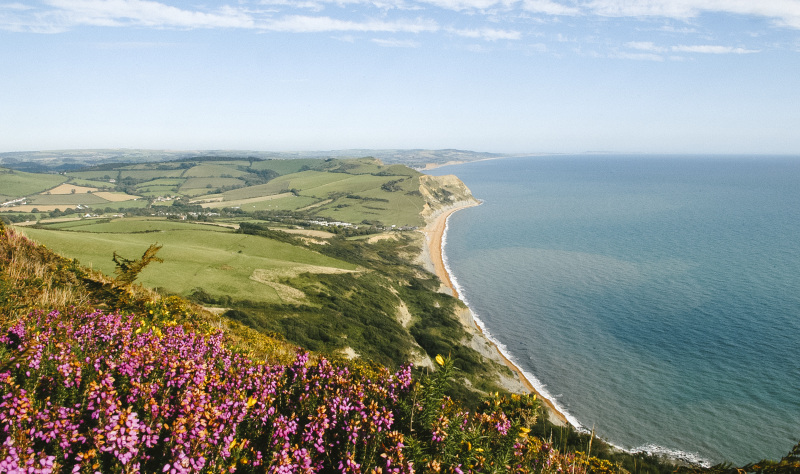 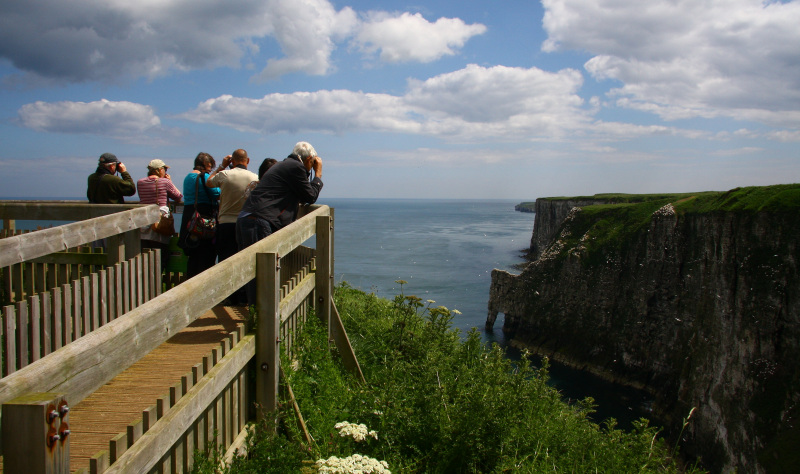 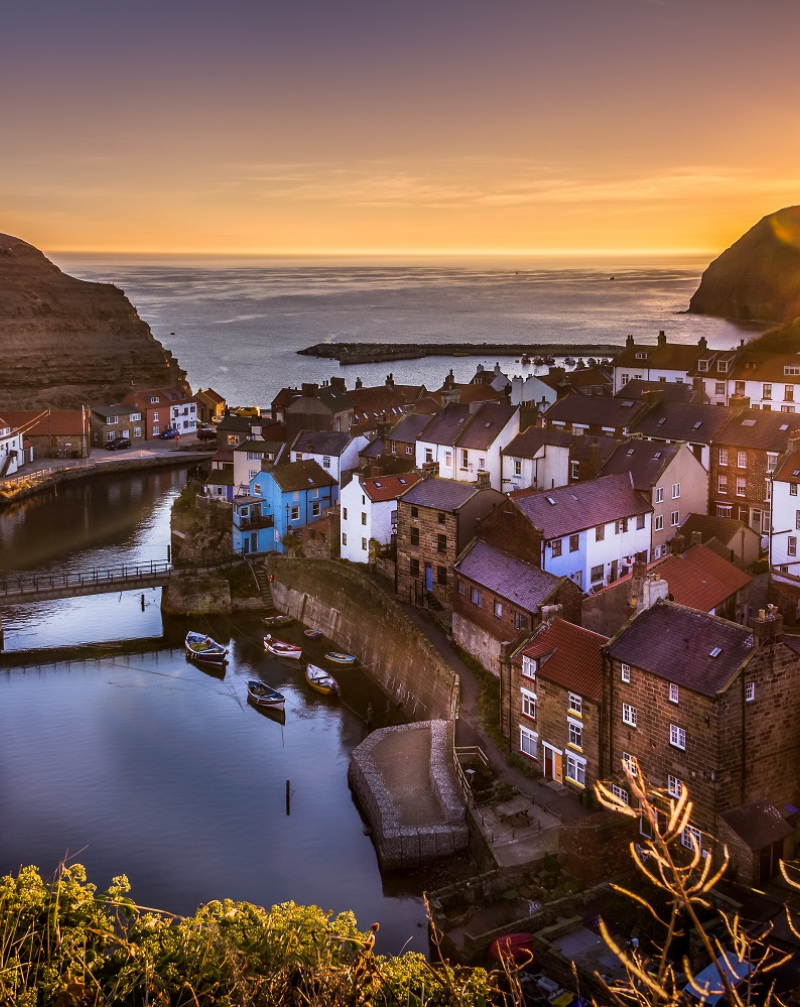 Keep an eye out for wildlife!

Allow your eyes to look beyond the watery contours of the Broads and linger on the fields, where you may see hares boxing. Contrary to popular perception, these are not two males fighting but a male and female engaged in a feisty courtship.

One of the keynote signs that spring has arrived, of course, is the return of swallows from their winter sojourns in Africa. One of the first places they make landfall in England is around the English Riviera, Torbay and along the coastline of the South Hams, to the east of Plymouth. Make for any headland here, either at dawn or just before dusk, and you can see them make landfall in April. Ravenously, they muster the energy to pirouette in mid-air and feed on midges to restock their energy after their epic migrations.

This stretch of the coast is also a good place to enjoy the red-veined Darter, a reasonably regular migrant dragonfly, as well as the blue-tailed Damselfly, which can be spotted around the whole coastline from late spring to early autumn.

Brixham may be England's largest fishing port by value of the catch, but it retains its Devon charm. Brightly painted cottages overlook the historic harbour, it has a strong local community and life is at a relaxed pace. Take some time to sit back and watch the world go by.