Royal Connections with the coast

For centuries, royalty has both fortified the coast and holidayed along it. From stately homes to ruined castles – and even everyday seaside elements, such as beach huts – you’ll discover that royal seaside connections are abundant. And most of them can be easily combined into short breaks along the adjacent coast.

Every Christmas, the royal family heads to Norfolk and Sandringham castle. Amid great media attention, Meghan Markle, before she became the Duchess of Sussex, was invited to spend the 2017 festivities there.

Far from keeping the public out, parts of the castle and grounds are open to visit, generally on a daily basis between April and October. Guides in every room are keen to share their knowledge with a disarming informality.

A further 240 hectares of woodland heath are open to the public all year round. Don’t miss the adjacent church of St Mary Magdalene, where the royal family regularly worships, with its exquisitely carved angels.

The current royal family is of course only the latest in a long line of rulers of kingdoms that have ruled the island of Britain.  The dark and mysterious times of the Saxon kings were captured in the series, Last Kingdom, an adaptation of Bernard Cornwell’s novels, the Saxon Stories.

A fourth series of Last Kingdom was commissioned by Netflix (the first three proved hugely popular) and echoes of these sagas can be found around the coast. Whitby Abbey was founded by one of the first English kings, King Oswy, who ruled Yorkshire and Northumbria in the mid-7th century. St Hild, the abbess of Whitby in Oswy’s time, and one of the most powerful women of medieval times, was also from Yorkshire’s royal family.

Royal echoes from Whitby have travelled down the centuries: Queen Victoria is known to have loved jewellery made from Whitby jet and considered the worked stone as a symbol of her enduring love for Prince Albert. Accordingly, Whitby jet sparked a popular fashion trend in Victorian times.

To learn more about another royal spouse you can head to Lewes, where the home of Anne of Cleeves one of Henry VI six wives – and one of three to survive with her head intact - still stands. The beautiful medieval house is well worth a visit – as is the Tudor tea garden. 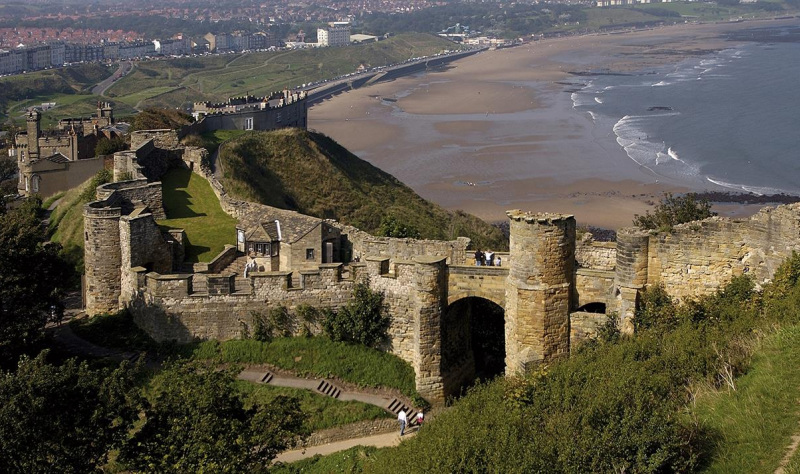 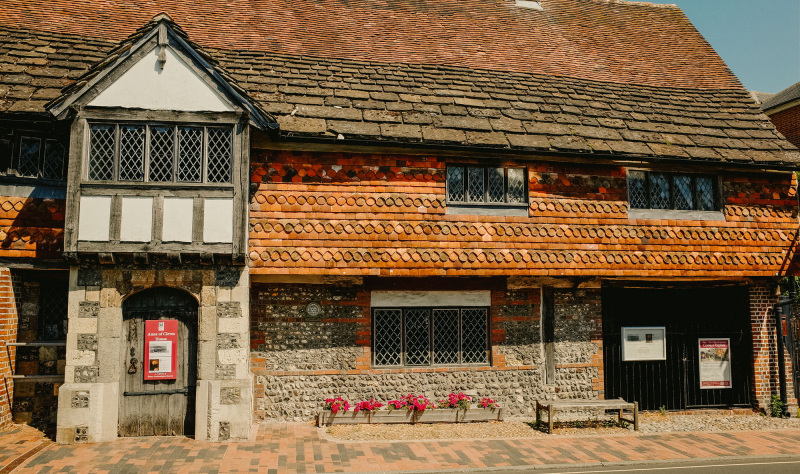 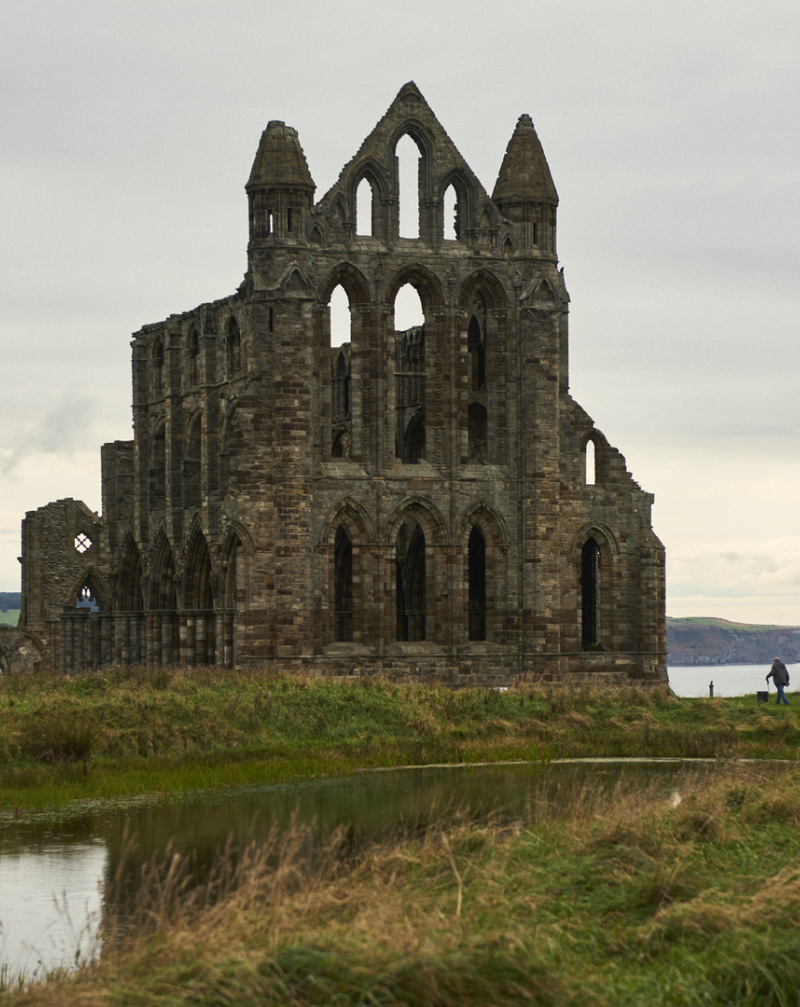 Further east along the south cost you will find Camber Castle built on the orders of Henry VIII and positioned between Rye and Winchelsea.

The castle is open for visits by guided tour only and stands aloof from both towns – you’ll reach it along footpaths through fields from Rye.

Elsewhere, Eastbourne boasts a beach chalet used by King George V in 1935 (it has a green plaque outside; you’ll find it as you head towards Holywell beach).

Set back from the coast, just to the north of Eastbourne, stands Pevensey Castle, a Norman castle built by William the Conqueror, the first Norman King of England. Much of the original castle and centuries-old ‘improvements’ survive, including the dark dungeons and the great square keep.

Stepping back further in time, Richard III was the last English king to stay at Scarborough Castle. Richard paid his last visit to the castle a year before his death, at a time when he was assembling the fleet that he hoped would help him defeat Henry Tudor.

Had he won the Battle of Bosworth, rather than meeting his death there, Richard intended to make Scarborough a county in its own right, independent of Yorkshire.

The castle goes back even further in time and was developed by King John. It sits dramatically on a headland and dominates the town’s skyline.

Royal rulers didn’t always require castles to make a statement. On the south coast, 6km west of Chichester and overlooking the marshes of Chichester Harbour is Bosham Creek. This is the rather elegiac setting where King Canute is said to have ordered the tide to stop, in vain. History has somehow recorded this as an example of a king’s arrogance; in reality, Canute was demonstrating to his subjects that even royals have their limits.

Visit a bygone era with landmark lighthouses on England’s coast

Lighthouses are like exclamation marks, expressing astonishment at the coastal drama amid which they stand. By definition, visiting one involves stunning views of sea and land colliding. Many are also open to the public to climb; you can even sleep in, or close to some of them.