'When it came to opening a business and setting down roots, Britain’s Ocean City seemed like the idyllic setting, with a perfect mixture of modern city-country living.' Celebrated chefs and restaurateurs Chris and James Tanner on their adopted hometown.

The road to Plymouth

Having gained experience in a range of kitchens, the brothers decided to join forces.

Since growing up and attending college in Kent, the brothers’ illustrious careers have taken them to some of the finest dining establishments in the UK. James has worked for Martin Blunos at Michelin-starred, Lettonie in Bath, while Chris held positions at Brands Hatch Hotel, Le Gavroche in Mayfair for the Roux brothers and Kitley House Hotel, a 500-year old country house in Devon.  Stints overseas include the Roux Brothers’ Lake Placid Lodge in New York for James while Chris has developed his skills in kitchens in France, Jersey and New York.

The brothers decided to join forces, and in 1999 launched Tanners Restaurant in Plymouth, which was received the AA’s ‘Best Restaurant in the UK’ award shortly afterwards. In 2006 they opened The Barbican Kitchen which is housed within the world-famous Plymouth Gin distillery, central to the historic Barbican waterfront, Sutton Harbour and Mayflower Steps.

Plymouth was the first city in the UK to be awarded the Fish2Fork Blue City status for its responsible approach to marine sustainability. Plymouth Fisheries at Sutton Harbour sell approximately 6,000 tonnes of fish each year.  The waterfront also plays host to an annual Seafood Festival each September. Chris and James are ambassadors for the South West’s largest food and drink festival, Flavour Fest, which showcases the region’s finest food, drink and culinary talent at the end of May each year. 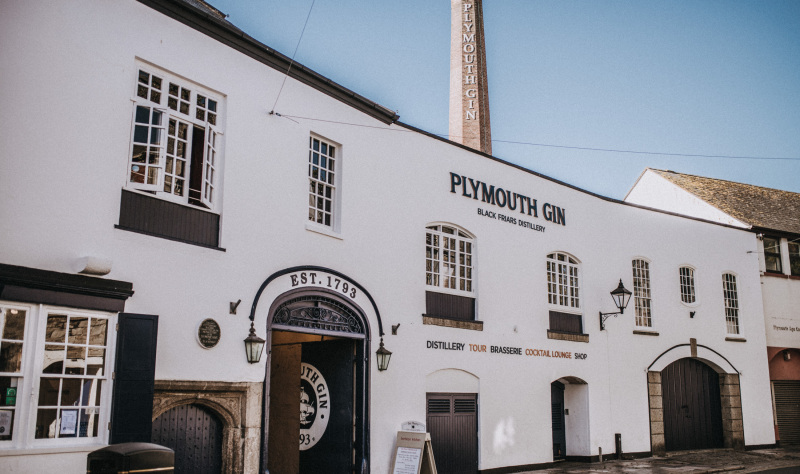 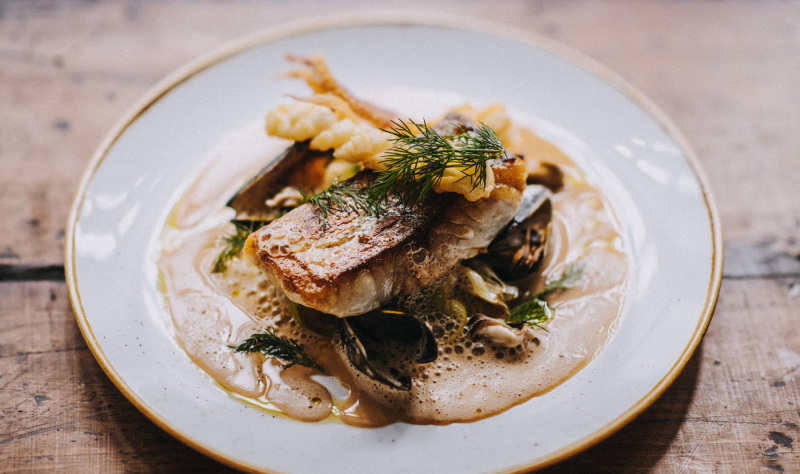 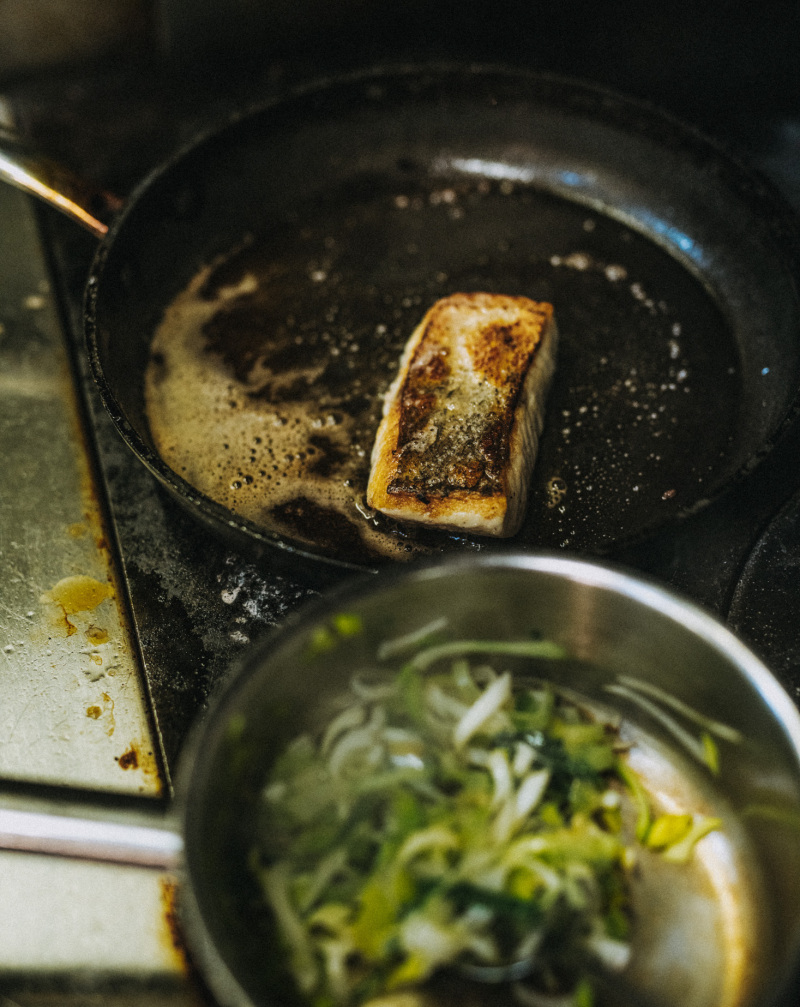 James  and Chris's culinary skill has also gained them a reputation outside the kitchen .

The Tanner Brothers’ signature dishes include mouth-watering locally caught seafood such as baked Brixham scallop with blood orange and hazelnut butter, and roast Cornish cod with crab risotto, spinach and olive oil.
Chris and James were awarded honorary doctorates from Plymouth University in 2007 in recognition of their  contribution to the economy of the city and the southwest region, and inspiring the next generation of emerging talent.

“2019 is a special year for us, marking our 20th year in business, and it’s been fantastic to watch Plymouth evolve to become a destination for foodies. We have  seen diners’ expectations change over the years, with people wanting a more relaxed approach to dining without compromising on quality. The Barbican Kitchen celebrates this approach to food. Our dishes use only the best in local produce. Our menus  change to reflect what’s in season, which is why many of our diners keep returning – some of whom have been with us for 20 years!”

Why not add a visit to The Barbican Kitchen to your journey along England’s Seafood Coast?

Devon born award-winning chef Tim Bouget is passionate about sustainability. He cooks with a conscience, working in tune with nature to produce organic, affordable food using the South West region’s finest ingredients from sea and land.