There’s more to Cumbria than just the Lake District, head for the coast!

Cumbria’s western edges are England’s forgotten coast, overlooked by almost all who head for the Lake District. Yet this is where Cumbria juts its chin out into the Irish Sea and its fells turn to sand.

Take a scenic train journey on the Cumbrian Coast Line

The Cumbrian Coast Line is one of the most scenic in Britain, running from Barrow-in-Furness to Carlisle, perfect for exploring the great outdoors, letting the train take the strain. This is the place for fine walks with stirring views and great pubs.

The illustrious fell-walker and author Alfred Wainwright’s famous coast-to-coast walk can be started by leaving the train at St Bees. And if you’re a history buff, discover more about this route at the Millom Discovery Centre but also make sure you take a trip on the Ravenglass and Eskdale heritage railway.

The picturesque Cumbrian Coast Line route runs along the coast of Cumbria from the small former Roman town of Maryport on the northwest coast to Grange-over-Sands in the southeast is surely the most underrated in all of England. It also makes exploration of the coast without a car entirely plausible. Non-stop it takes around 3 hours but can easily be broken up with halts here and there. 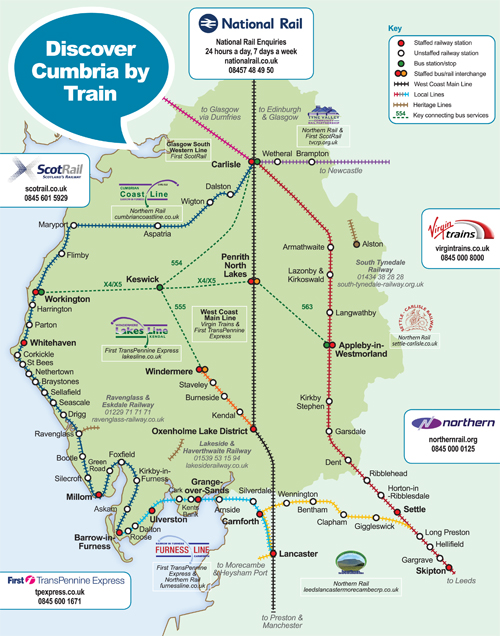 View a map of the Cumbria Coast above, featuring the Cumbrian Coast railway line

At Maryport you can visit the Senhouse Roman museum and admire its high-quality carvings of Hercules, Mars and armed Celtic warrior gods. Heading south, you reach St Bees, where you can take a bracing walk up to the headland of the same name for incredible views to the east, deep into the Lake District.

A few minutes’ further south the train stops at the tiny seaside medieval village of Ravenglass which comprises just a single cobbled street lined with low-slung houses. The street tapers at either end and boasts a forbidding gate that could be closed to deter unwanted visitors and still proves useful to keep high tides at bay. Three rivers with their sources in the Lake District converge just by the village and the estuary makes for a mesmerising stroll.

A pleasant 3km walk (signposted from the village) leads to Muncaster Castle which dates to the early 13th century and, with its secret doors, ghost stories and battlements, is the identikit of an English castle. The grounds are a delight to explore too, with Himalayan flowers in abundance as spring takes hold. 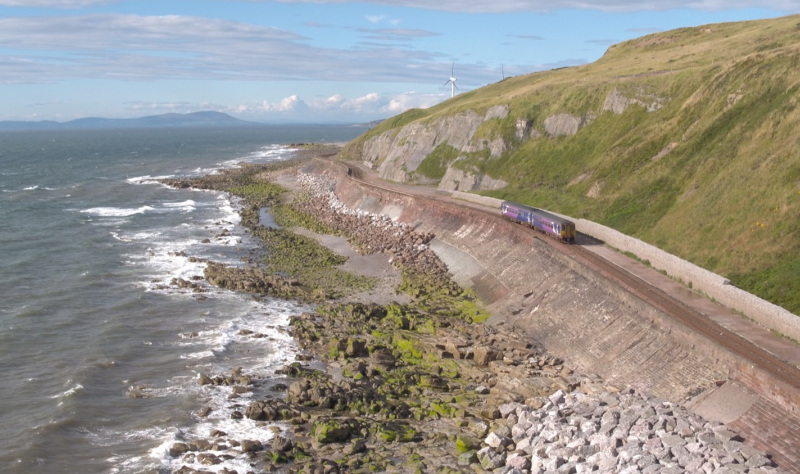 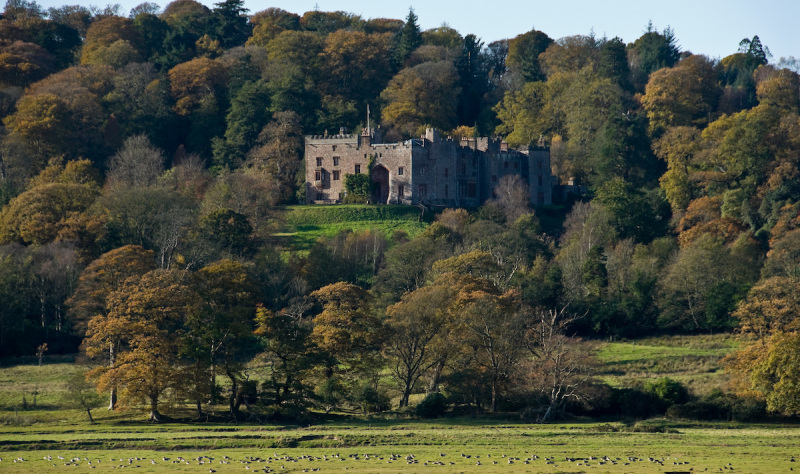 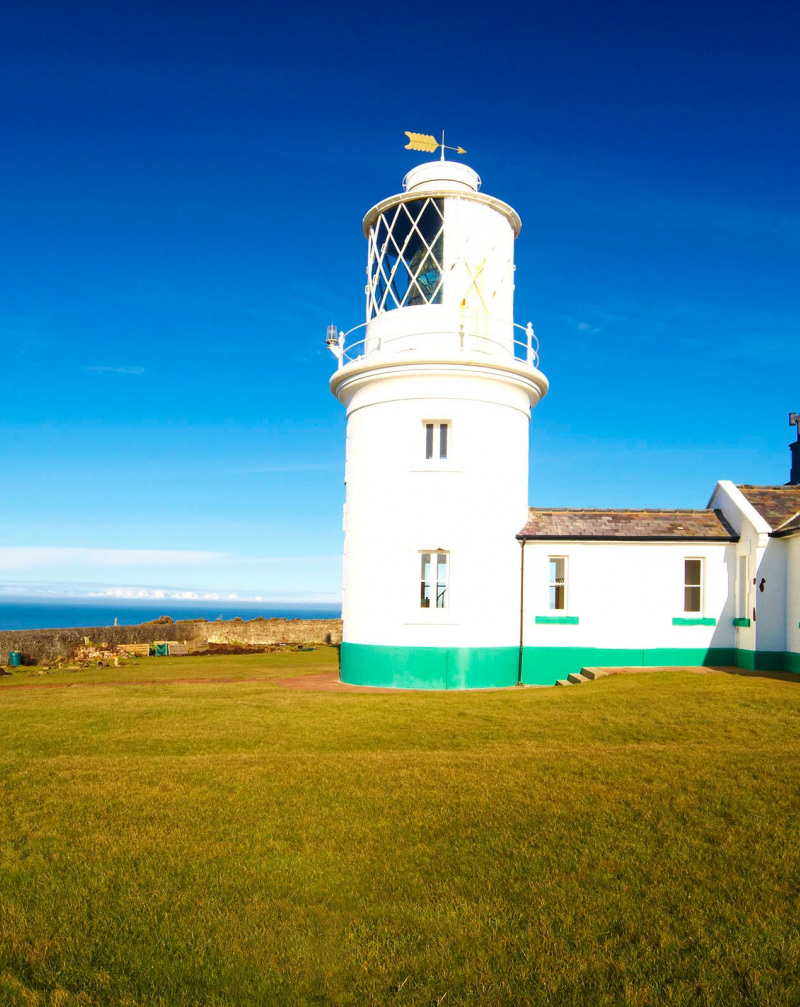 Mud really can be magnificent! As the train heads south and begins to wind around the north coast of Morecambe Bay, the tidal sandscape can take your breath away.

The mightiest of all are the mudflats and rivulets of Duddon Sands, which glisten in the sunlight but acquire a chilling formidable serpentine sheen, like so many slithering lizards, as the light fades.

The Cumbrian end-point of this train journey is Grange-over-Sands, an attractive Victorian town that has retained the appeal of its Victorian hey-day with a mile-long promenade - an evening stroll here, accompanied by the call of a curlew, is a bewitching experience. 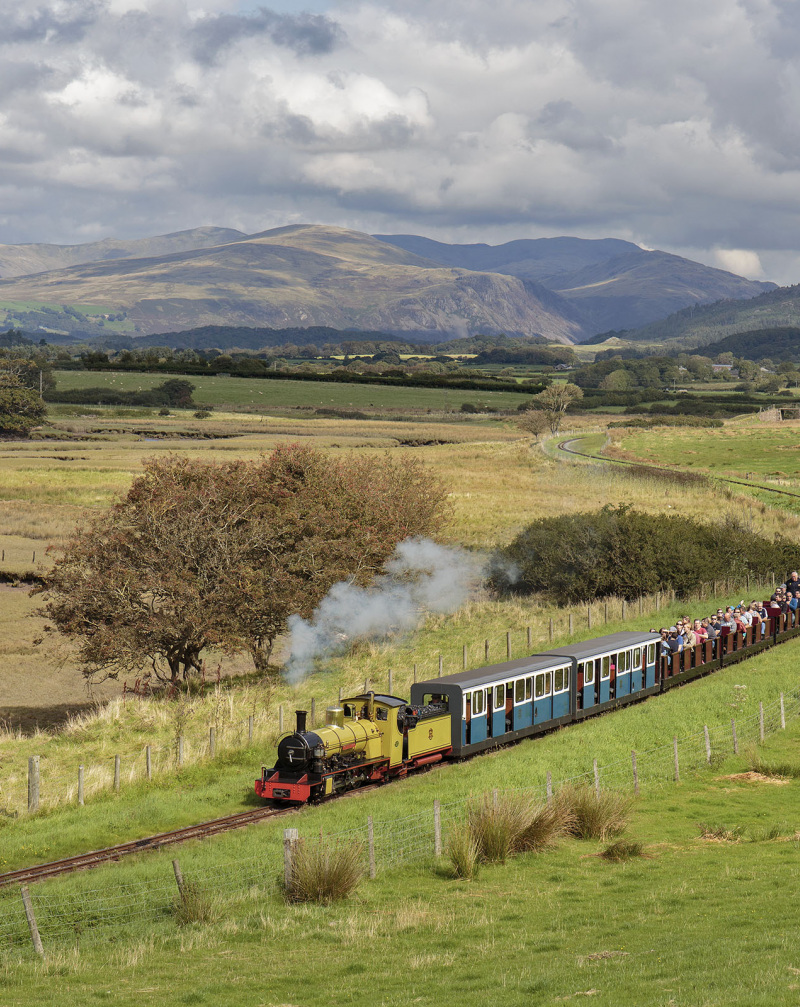 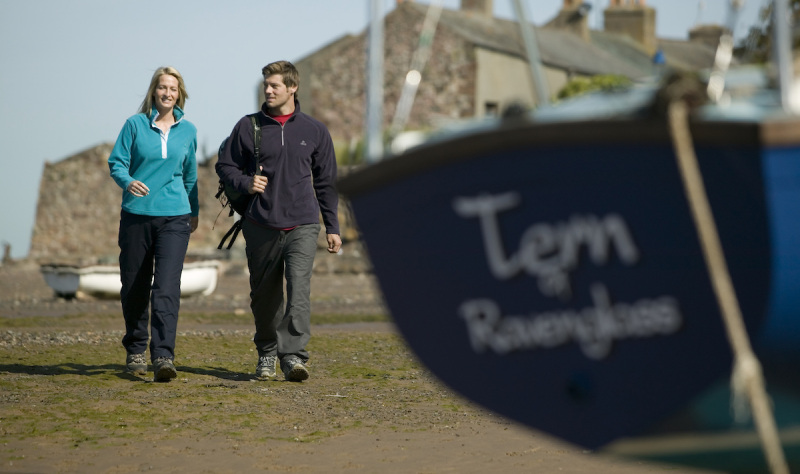 Locals take their food extremely seriously and perhaps the best choice is the Estuary where you can enjoy tapas such as Bury black pudding and langoustines, along with potato and chorizo soup.

For a picnic, or goodies to take home, pop into Higginsons Butchers, which regularly wins national awards. Choice picks include lamb reared on the adjacent salt marshes or the huntsman pie, filled with pork, chicken and stuffing.

To rest your head, the Pennington Arms in Ravenglass is a lovely cosy small hotel run by the owners of Muncaster Castle. To the southeast, one of the most magical locations is the Bay Horse Hotel, a 17th-century coaching inn perched –literally - above Morecambe Bay. From the verandas of the brightly decorated rooms you can almost lean out of the window and run your fingers in the water at high tide.

Explore things to do on the North West Coast here

As winter gives way to spring the coastline of the North York Moors National Park offers superb and unique experiences with a chance to reconnect with yourself by walking and sleeping among the natural world.

The dramatic coastline of the North York Moors National Park is a perfect choice for those who want to experience a sense of England’s history in a truly dramatic landscape.