Take your next coastal break on Durham’s Heritage Coast

Sometimes described as England’s forgotten corner, the Durham coast is too often seen as the Cinderella of the north-east, easily overlooked. Yet this is as wonderful a place to treat yourself as anywhere along the English coastline, perhaps the more so because of that feeling of being ‘in the know’, with few other visitors.

Indulge in a spa, fine dining and relax in sumptuous accommodation after taking in the Durham coast’s stirring seascapes.

One of the most luxurious places to settle on the Durham coast is the Seaham Hall Hotel and Spa, which stands in its own grounds and where, from a king-sized bed or sink-in sofa, you can gaze through Georgian windows at the North Sea. You’ll find the hotel considerably calmer than was the case 200 years ago, when the Romantic poet Lord Byron – a notorious hedonist and bon viveur – married the baroness Annabella Millbanke here (the marriage, predictably, lasted barely a year).

Today, you can while away the hours in the hotel’s indoor pool and serenity spa, perhaps indulging in Eastern healing rituals or settling into the outdoor wood-fired hot tubs. Twilight spa sessions take advantage of the lack of light pollution in this empty part of the coast. Dinner is unforgettable: enjoy fine fare, such as North Shields mackerel, line-caught Whitby sea bass and single-origin chocolate with Piedmonte hazelnuts, underneath 14-carat gold-plated chandeliers.

A few miles to the south along the coast you’ll find the Grade II listed, ivy-clad Hardwicke Hall Manor. With its woodland hinterland and manicured lawns, this is another good choice for indulgence. Some rooms offer four-poster beds; among the most charming rooms are those that were created out of a former chapel and which include original features such as coving, stucco and pillars. 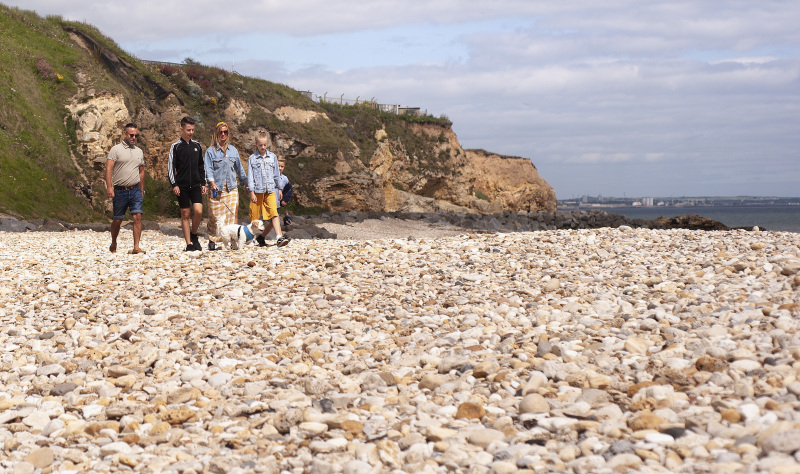 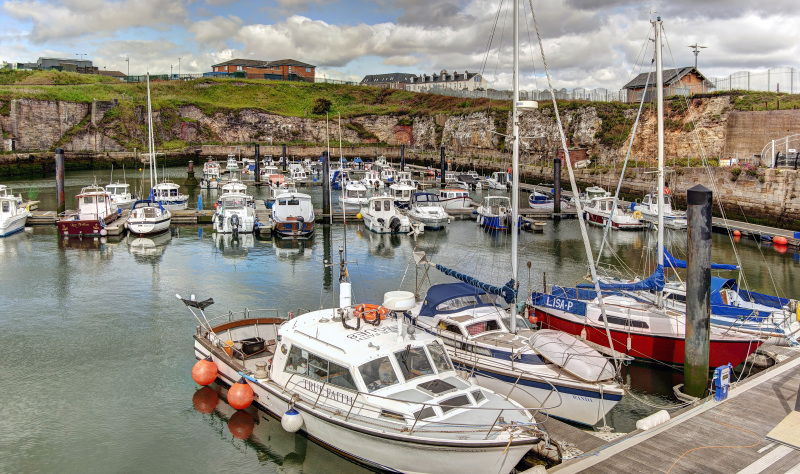 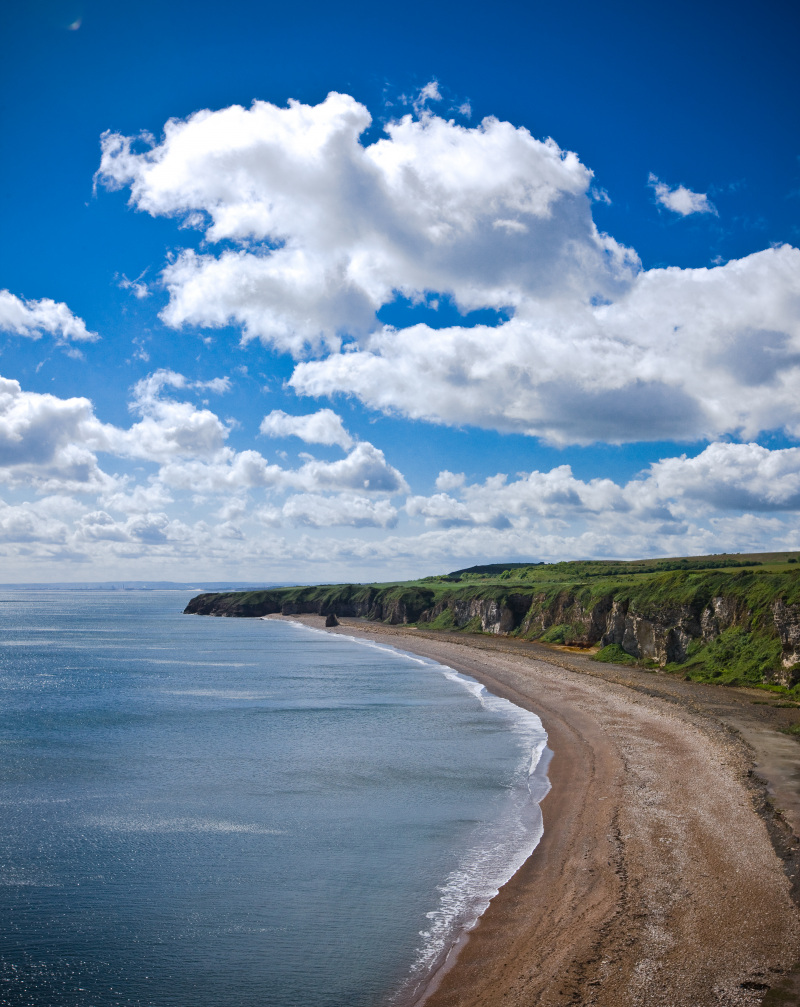 In between indulgence you can take the air along one of the most unheralded but beautiful sections of the English coast, a coastline that stacks up against any other of England’s glorious edges.

Durham's coastline calls somewhere else to mind. But where? There's a slice of Cornwall here, a bite of Cumbria there. You’ll be struck by a prettiness that belies a curious past. Forty years ago, coal was king here and the spectacle industrial. The mining has been consigned to history and a regeneration project, Turning the Tide, has long removed the concrete towers and spruced and scrubbed the beaches, a task completed by the natural twice-daily cleaning of the tides.

Transformed, the area's superb coastal strip today reveals the charms that made Lord Byron and author Lewis Carroll linger here. One of the most glorious is Blast Beach, burnished with golden brown sand and backed by wind-battered hedges where you may be scrutinised by a hovering kestrel. 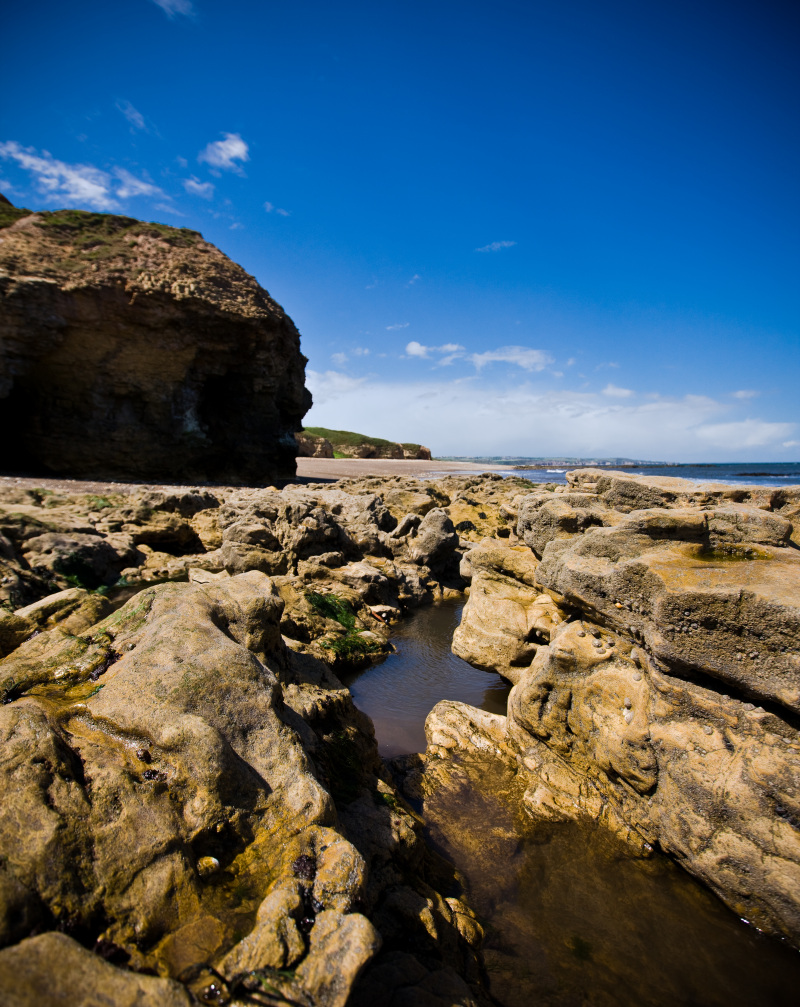 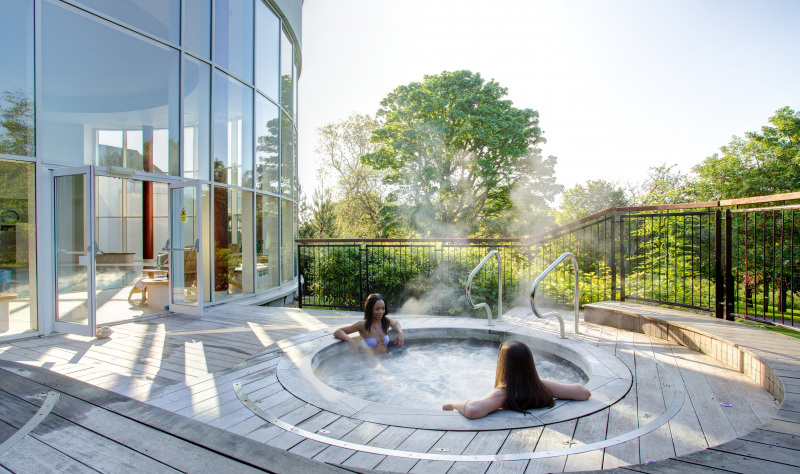 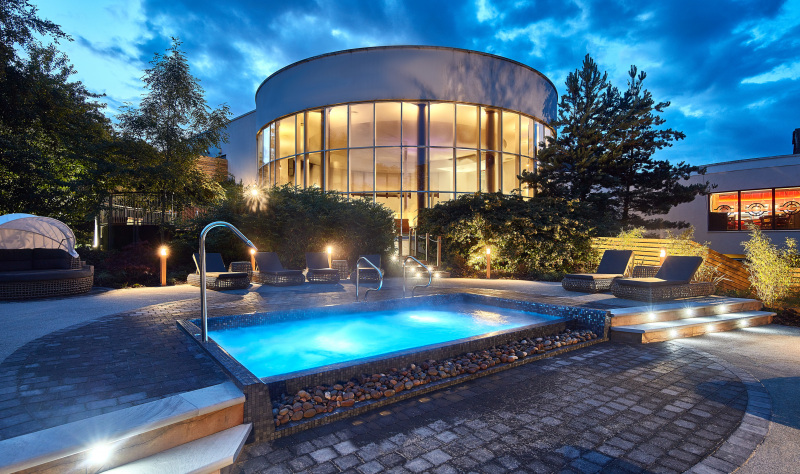 If you walk a mile south of Seaham along the coastal path, the path skips over a railway and dives into the woodlands of Hawthorn Dene, rich in oak, ash and yew trees and where you may stumble upon wild garlic and snowdrops. Come here in May and the meadows are awash with wild flowers.

The Dene is one of several valleys that cut into the coast here: the adjacent valley of Castle Eden Dene is a serene, slightly haunting spot, where the cliffs open up and rivulets nudge here and there on their ambling journey to the North Sea, the valley marshland framed by another spectacular railway viaduct.

There’s more to Cumbria than just the Lake District, head for the coast!

Cumbria’s western edges are England’s forgotten coast, overlooked by almost all who head for the Lake District. Yet this is where Cumbria juts its chin out into the Irish Sea and its fells turn to sand.

There’s never been a more important year to get away and treat yourself and the coastlines of Somerset and North Devon are perfect for that escape. With outstanding restaurants and high-end hotels, you can be pampered and, better still, let someone else do the cooking.