The best family friendly days out on the coast!

The English Coast is the perfect playground for families with its wealth of gently-shelving beaches, water sports and attractions

The rich history and wildlife on the Lancashire coast make it the ideal base for all the family!

Much of the Lancashire Coast is dominated by the spectacular coastline of Morecambe Bay, where low tide reveals infinite shining sands and where it can feel as if the sea retreats to beyond the horizon.

A great way to explore the coast is along the The Bay Cycle Way which follows the breathtaking scenery from Carnforth all the way to Glasson Dock on the southern banks of the River Lune south of Lancaster. This relatively flat route hugs the along quiet roads, greenways, canal towpaths and promenades.

Loops and spurs lead to important heritage sites around the Bay and Heysham head, a sandstone headland offers stunning views of the Lakeland Fells and spectacular sunsets. Don’t forget to buy an ice cream on Morecambe Promenade too. Look out for The Bore, the tidal wave caused by the surge of the incoming tide – be careful as it can rush in at the speed of a galloping horse.

Kids will also love Lancaster Castle which boasts one of the English coast’s more grisly histories. They will enjoy the impressive keep, tower and medieval cells but will probably be more interested in the trial that was held here in 1612 of five Pendle witches (they were found guilty).

At the southern end of the coast you’ll find the beaches, high dunes and pinewoods of Formby. Simply put, Formby is a spectacular expanse where families can paddle or play tag all day long.

This corner of Lancashire enjoys something of a micro-climate and can be bathed in sunlight when there is rain elsewhere along the coast. Perhaps the most magical element of Formby can only be seen at low tide, and then only to a lucky handful of visitors. When the waves pull back, they can reveal a Mesolithic landscape, footprints of men, women and children, roe and red deer, which are 5,000 years old. You may also spot the prints of aurochs, the long extinct species of cattle. These casts from a previous landscape and culture are not fossils, they are preserved imprints on the clay.

If that were not enough for little ‘uns, then the pine woodlands set back from the beach are home to a thriving colony of red squirrels. The woods and coast are also home to barn owls and tawny owls, while the landscape is also a habitat for rabbits, stoats and weasels. The kids will squeal with delight should they see a natterjack toad hopping along the edge of the dune system. 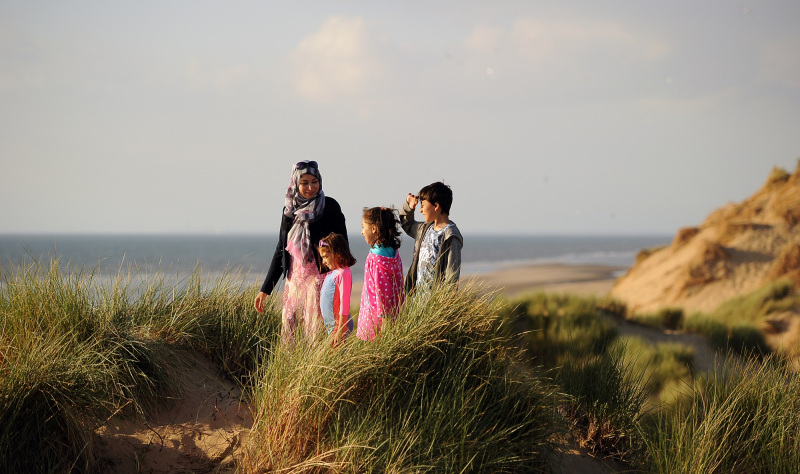 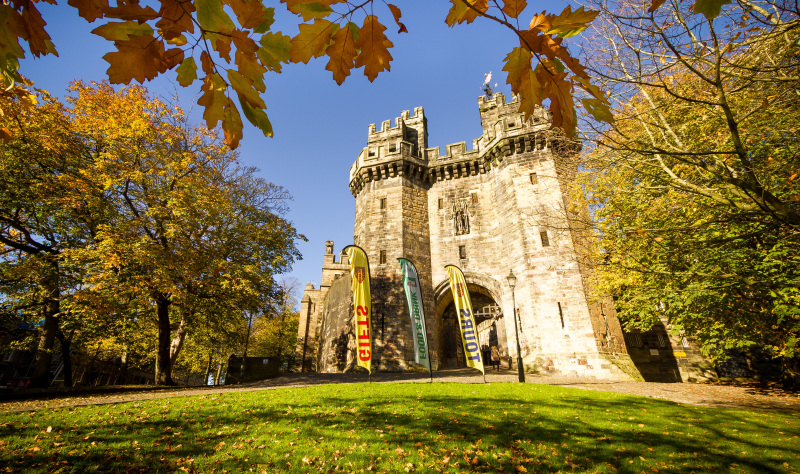 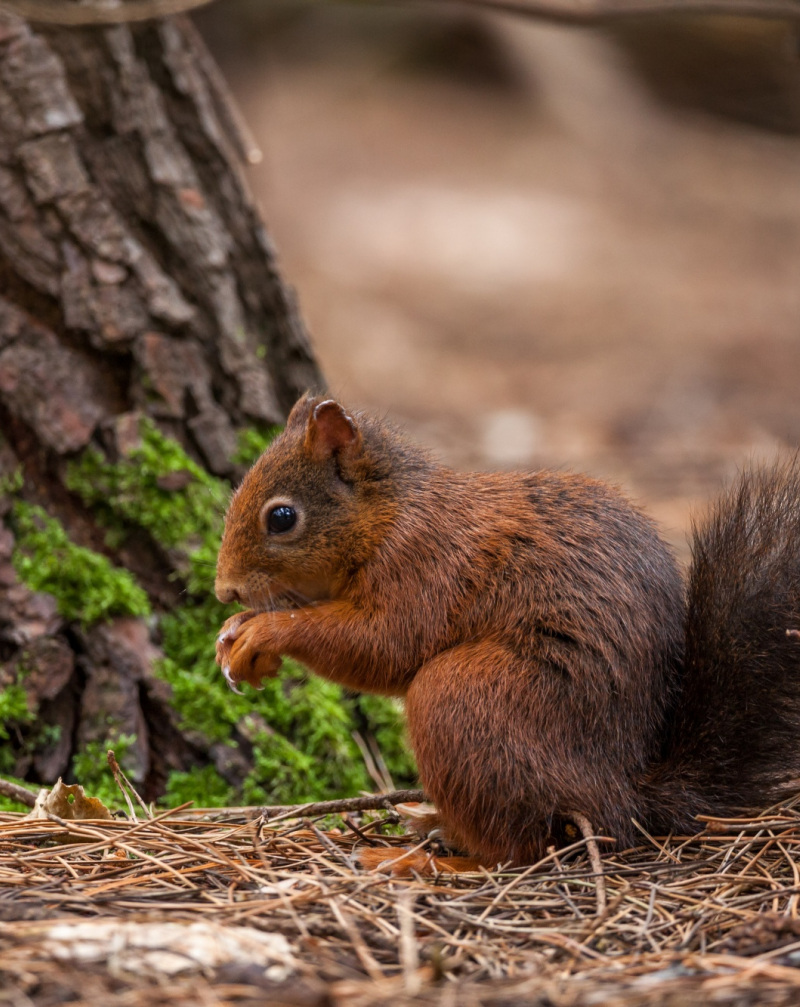 Further south, Portsmouth’s Historic Dockyard has some of the UK’s most eye-catching and landmark sea attractions for families.

You can’t miss HMS Victory, Britain’s most famous warship. A new interactive gallery will appeal to families and there is an under-hull walkway where you can appreciate just how formidable the warship was.

Then you can explore the Tudor-era Mary Rose. The ship’s remains are extraordinary and have been painstakingly knitted together to form the skeleton of a ghost ship. Walking between the different storeys of the exhibition and staring at the ship bathed in a half-light is an eerie experience. 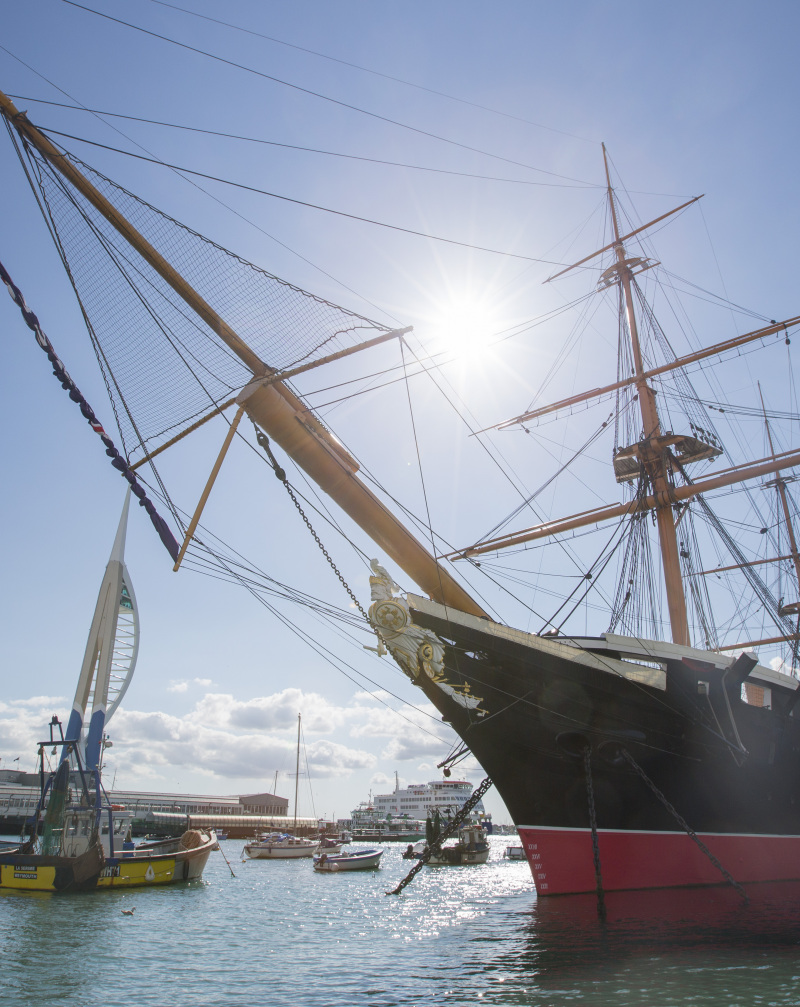 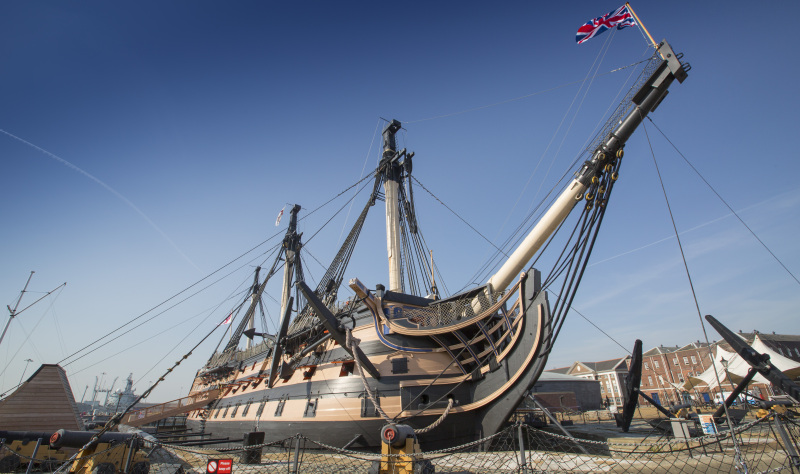 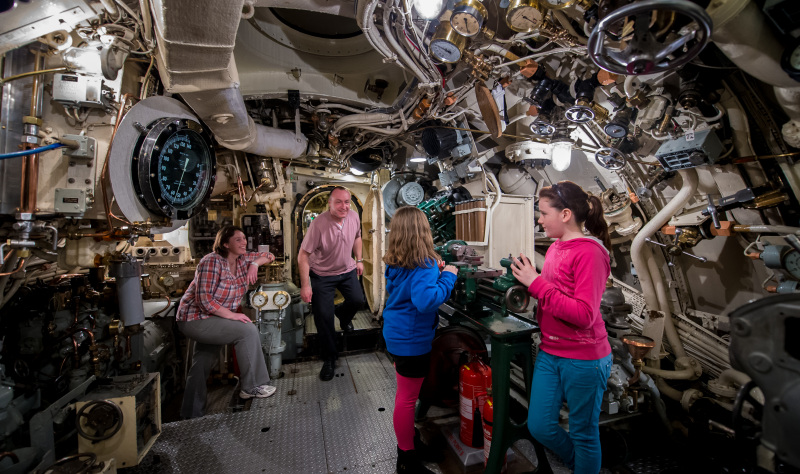 Henry VII’s warship sunk during combat in 1545, though just why it sank remains a mystery to this day.

Only around 35 survived from 500 on board. That, however, is barely half the tale, for the museum tells the remarkable story of how the ship was recovered from the bed of the Solent and also reveals the lives and times of those on board through a fascinating archaeological collection.

A short journey across the water at Gosport you’ll find the Royal Navy Submarine Museum where kids and parents alike will find the submarine HMS Alliance a futuristic contrast with the older vessels in Portsmouth. Here you can squeeze your way through the engine room and torpedo compartments and even look through the periscope and try and pick out the bustle of the dockyard back in Portsmouth

Reduce your carbon footprint as you experience the beauty, charm and delicious local produce of White Cliffs Country, exploring striking coastline and stunning countryside on foot and on two wheels.

Read more
Where to go: The Essex Coast – 350 miles of superb beaches, rich culture and tranquility

West Sussex has 50 miles of stunning coastline, interspersed with sand dunes, mudflats, marshlands and long sandy beaches that are the perfect place to drink in the magnificent natural beauty of the English seaside.