Running for 2683 Miles the England Coast Path has been more than 10 years in the making. Different stretches are continually being opened and when the entire path is finally completed, visitors will be offered a mind-bogglingly wide choice of walks, anywhere from Northumberland to Kent, along the south coast all the way to Cornwall and north through Lancashire and Cumbria.

The irreverent British travel writer Eric Newby described the smell of the English coast as so strong it was like ‘a biff on the nose’: eventually, visitors to just about every corner of the coast will be able to sniff it for themselves.

England already enjoys access to much of its coast, with several long-established, long-distance coastal trails. These include the South West Coast Path through Somerset, Devon, Cornwall and Dorset; the Cleveland Way along the north-east coast and the Norfolk Coast Path.

A project to fill in the gaps and make the entire coast open was begun in 2010 and 91% of the path has now been either fully opened or is in the final stages of approval.

Of course, only the hardiest walker will embark on a long-distance hike in the depths of winter but the rationale of the coast path is that visitors can take bite-sized chunks of it and perhaps walk the 10km between Craster and Alnmouth in Northumbria one day and 5km between Sandsend and Whitby in Yorkshire a day or two later.

In the south, a short break might involve the 11km hike from St Ives to Zennor in Cornwall one day and then the 7km from Soar Mill Cove to Salcombe in South Devon a day or two later.

It’s easy to forget how England does not close down in winter and, while storms come and go, the weather is often benign. ‘People used to be wary of offering experiences in the winter months but this year has made people realise England is not positioned in the Canadian Arctic,’ says Susan Briggs, director of the Tourism Network, which promotes rural tourism. ‘We get good and bad weather in winter and your beer or hot chocolate tastes so much better after a bracing walk.’ 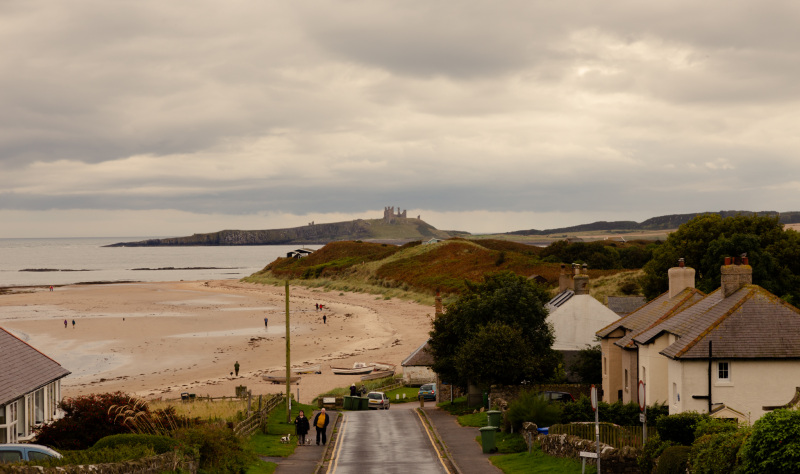 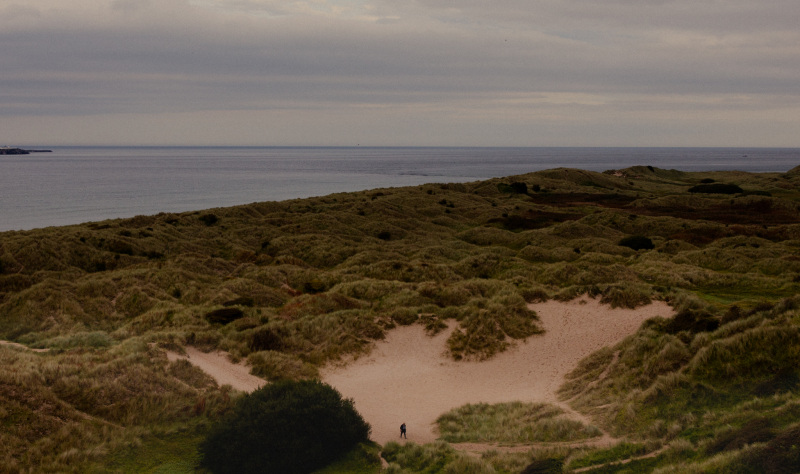 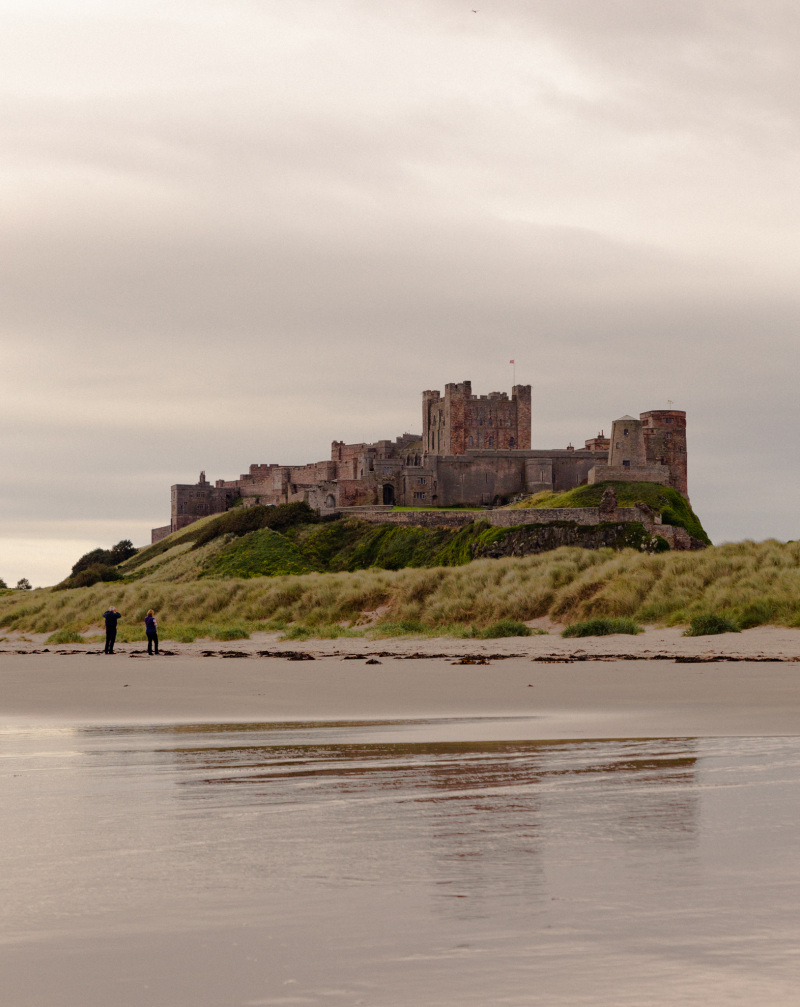 Cliff top walks in Yorkshire, must visit beaches in Cornwall and unspoilt stretches of coast

‘There’s something hypnotic about the sea and the coast,’ says Alison Goodwin, who runs Adventures for the Soul on the North York Moors coast.

‘Of course, it’s amazing to see and makes you feel better but it’s also just fun – paddling in the sea, walking on the sand, feeling the sand between your toes. There's something quite childlike about it, everyone has a childhood memory of a holiday by the sea.’

Areas that are finally enjoying access to the sea include some much-visited stretches of coast. In the south-west of England, the new route will improve access around Cornwall’s Lizard Peninsula and create wheelchair access along a stretch near Falmouth.

In Norfolk, new access along the River Yar and the coast around Sea Palling will increase the appreciation of Norfolk’s sense of openness and big skies.  Another eye-catching addition is new cliff-top access above the small port of Staithes in North Yorkshire. A new path here enables walkers to reach a headland to the south of the village and enjoy views – previously out of bounds – back to the port’s tightly huddled houses and streets and of the distinctive wave-cut platforms that emerge at low tide. 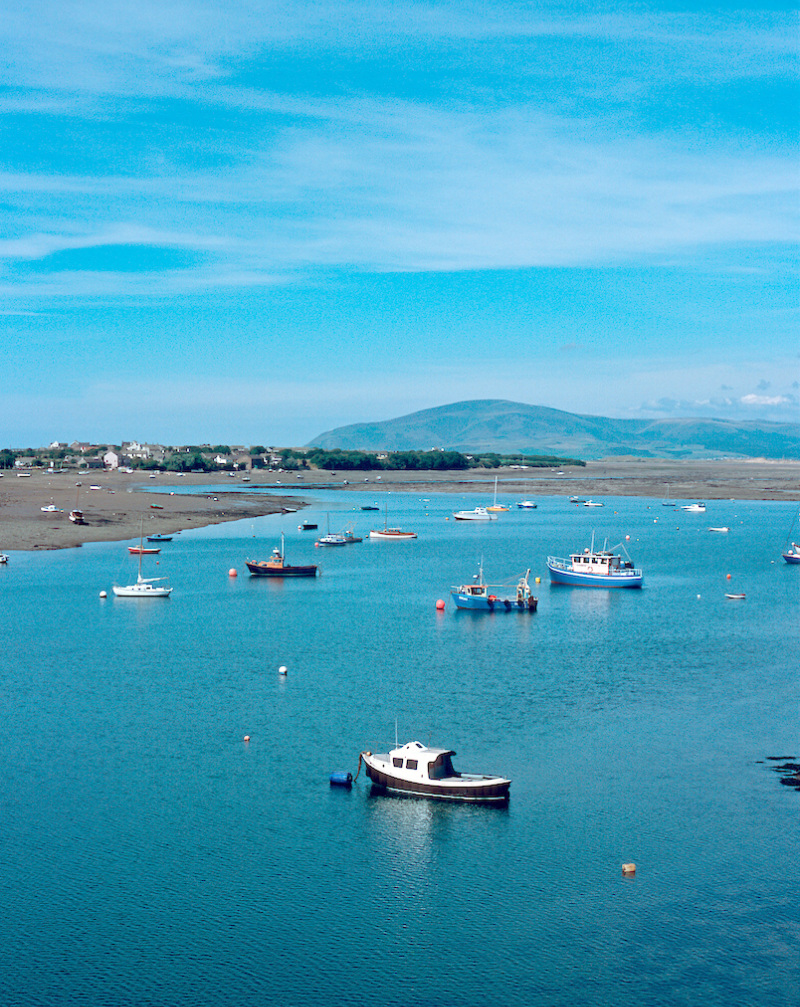 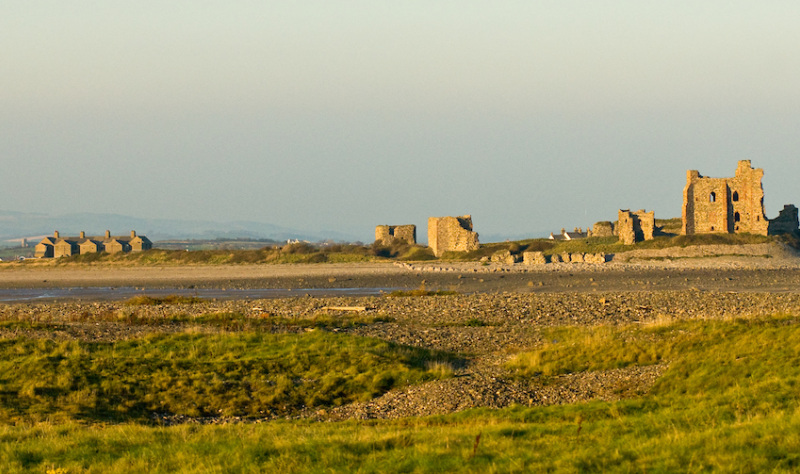 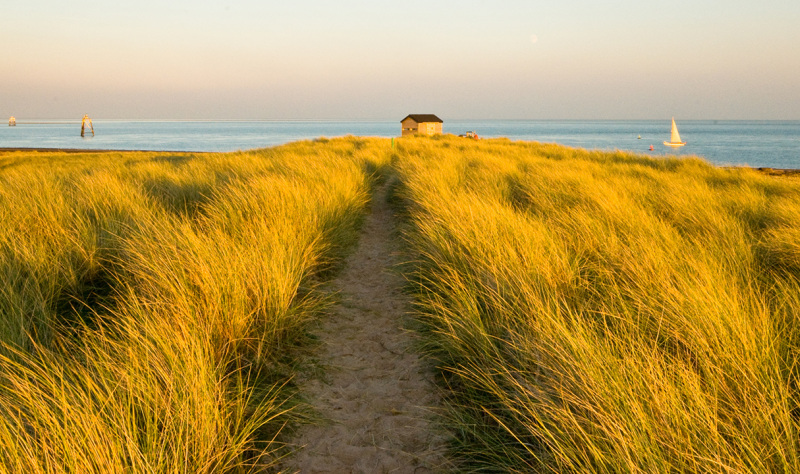 Some places to enjoy new access are less well known but deserve exploration.

Top of this list is surely Walney Island in Cumbria, reached by a road bridge from Barrow-in-Furness. An island off an island, Walney is a special place and overlooked by visitors who are drawn to the Lake District (whose hills are visible from its shores).

Walney’s 10km western coastline is a particular delight and boasts some of the county’s most underrated coastal scenery, with mesmerising sand dunes where you may well see a barn owl quartering at dusk and are guaranteed incredible winter sunsets flooding the Irish Sea. It’s a great place to see seals pupping too.

‘We know it is a cliché but it is so unspoilt,’ says Heather Cockett Phillips, co-owner of West Point House accommodation on the island - you really do have the beaches to yourself with the backdrop of Black Combe and the Lake District fells and the Isle of Man.’

The new path at Walney also walks alongside the fast-flowing tides that fill and empty the Piel Channel. On Piel Island (reached by a short ferry) the Ship Inn offers the chance for a refreshing pint and a chat with Steve Chattaway, ‘the King of Piel’.  The title is a mocking reference to a bizarre invasion of Piel island in 1487 by Lambert Simnel, said to be a dead ringer for Edward IV, one of the infamous vanished princes in the tower of London.  There have been 23 kings, each crowned in an age-old wooden chair.

Be warned: convention holds that anyone who sits in the chair must buy everyone in the pub a drink!

There’s never been a more important year to get away and treat yourself and the coastlines of Somerset and North Devon are perfect for that escape. With outstanding restaurants and high-end hotels, you can be pampered and, better still, let someone else do the cooking.